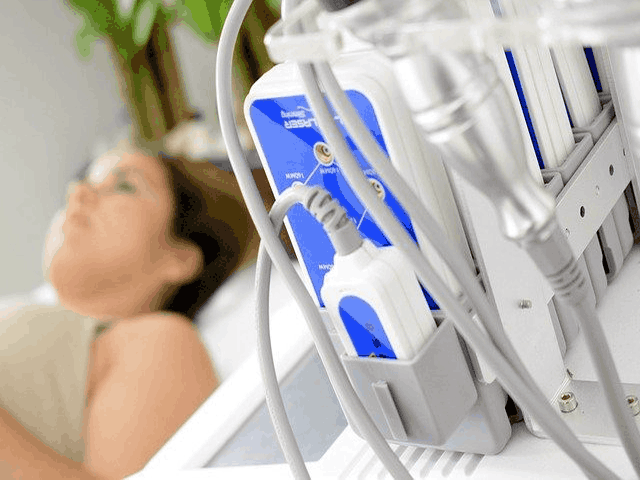 Have you ever wondered what are carcinogenic foods and how these are so unhealthy that it would be better to avoid them? Certain additives such as hydrogenated vegetable oils, acrylamides, and nitrates are harmful.

You will effectively avoid harmful foods if you manage to identify potentially dangerous ingredients that can be carcinogenic foods. These include additives added to foods that alter or enhance the food’s taste, preserve its original texture, or preserve it.

If you know the dangerous ingredients, you can already decide what not to put in your cart the next time you buy.

Why Carcinogenic Foods are Harmful To The Human Body?

High blood sugar levels partly help develop cancer cells (tumors) because cancer cells, like other cells, use it to keep themselves alive.

Suppose you eat a lot of sweets or foods with added refined sugar, simple carbohydrates. In that case, it will significantly raise your blood sugar level (glucose), and cancer cells (tumors) will feed on it, so they can multiply and spread more quickly and to a greater extent in your body.

There is no biological system that can perform its cellular biochemical processes without the right “energy carrier or raw material.” Hence, cancer cells are also non-viable if they have nothing to sustain themselves.

Therefore, choose a diet that reduces the risk of cancer cells spreading and choosing foods with a low glycemic index. So avoid all refined sugars. You may wonder, “Does sugar feed cancer cells?” then the answer is yes.

Also, avoid refined flours such as white flour and sweeteners, and be sure to refrain from added sweeteners and other similar sugary drinks. Restrained carbohydrate intake helps reduce the spread of cancer cells and helps prevent high blood sugar levels and thus reduce the risk of type 2 diabetes.

What ingredients to avoid looking for on product labels?

Hydrogenated or partially hydrogenated vegetable oils are also a risk factor for health, even though they are made from natural and fundamentally healthy ingredients.

In the process, the oil is heated in the presence of hydrogen over metal catalysts.

The process can significantly increase the product’s shelf life; but the process also produces a non-negligible amount of trans fatty acids, which are carcinogenic foods and harmful.

In addition to being carcinogenic foods, trans fats can be responsible for several cardiovascular problems:

This is a double problem, with essential compounds becoming deficient and replaced by harmful substances.

Your body needs essential fatty acids. It “requires” the nutrients it needs. So if only trans fatty acids get into your body, your body will not get the nutrients it needs. The problem stems from the fact that cancer cells need a lot of sugar and low oxygen levels for their optimal spread (which is certainly not good for us), so those who are overweight are more likely to have cancer.

Acrylamides: one of the primary sources of danger

Trans fatty acids are often formed during baking, so it is worth mentioning this risk factor. Acrylamides are formed during the baking process.

If foods with a high starch content (such as potatoes) are exposed to high heat for a long time, acrylamides are formed.

According to a study, acrylamides can cause cancer (carcinogenic foods), which has been shown in experiments on rats.

Their effects on humans and the conditions under which they originate are still being studied intensively and thoroughly today.

If you feel you have cancer or tumor symptoms, you should look for natural cancer cures first.

Also Read: What Foods To Eat After Hernia Surgery And What Should Avoid?

Food manufacturers intentionally add sodium nitrite to certain foods. This carcinogenic foods are mostly added to processed meats (hot dogs, bacon preparations, and any food whose bright, reddish color “would indicate” that it is still fresh).

Decades ago, meat products were still preserved with table salt. Still, from the middle of the twentieth century, food manufacturers switched to sodium nitrite as a preservative in large-scale production.

This chemical is responsible for the bright red color of meat products, which consumers, unfortunately, prefer to a lighter but more natural color.

Must Read: 15 Aphrodisiac Foods For Men